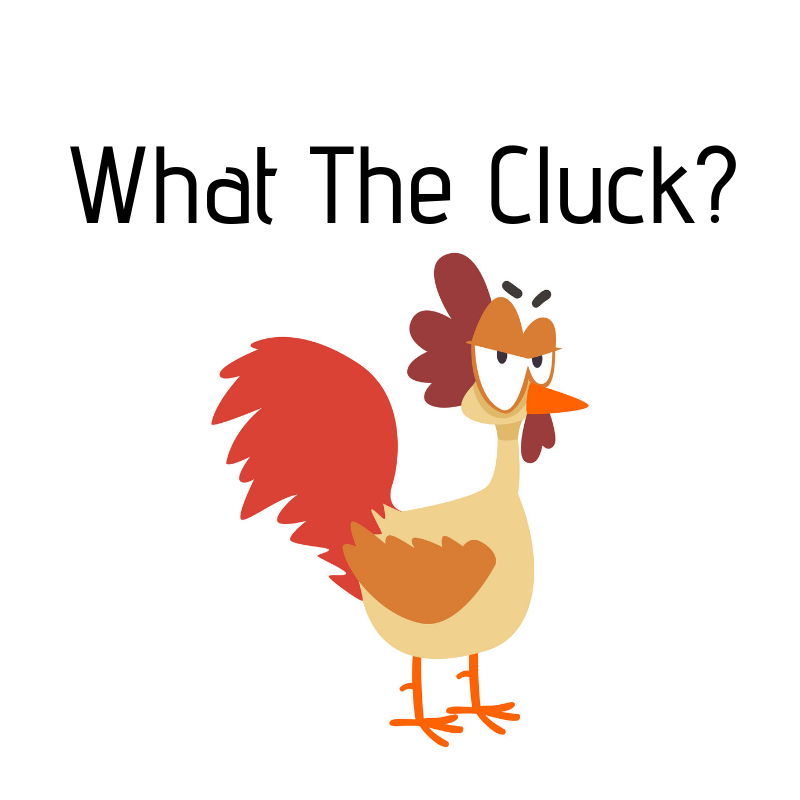 You would have had to be off the grid and in remote areas of the country in the last two weeks not to have seen or even contributed to Popeyes Louisiana Kitchen’s chicken sandwich phenomena that created over $65 million in equivalent media value  (a measurement we actually eschew)  the space of two weeks.

I was on vacation significantly limiting my screen time  in a town 112 miles away from the closest Popeyes and I was sucked in.

Eater tracked the frenzy here. The social media battle that Chick-fil-A started (and then lost) is a master class in timing, voice, harnessing your fans, and the power of an image. This tweet sums it all up.

Earlier this week I met with the marketing team of a young start up who told me, “we want you to create the Popeyes’ thing for us so we can get funding.”

Given the fact that I’ve never fried a chicken, and that Double Forte is in the business of seeding media stories and creating online traction, I assumed they meant the media frenzy part of that equation.  But I asked some questions to be sure. I was right.

What the Cluck? I referred them to someone who might say yes if they show up with a big enough checkbook. It’s not for us. We like big goals and sign up for high expectations every day, but not when the expectation is so far from reality. 17 years in business has taught us a few things – this is not our first rodeo or chicken race.

What We Can All Learn

What I’m more impressed with, and what I think everyone, every company, and every organization can learn from is the successful “news jacking” that several opportunistic and smart people and companies did to leverage the phenomena to their own advantage.

Apex Marketing Group who calculated the equivalent ad value (again we could talk about this measurement all day long, but it worked for their purposes) of the unpaid media attention about the sandwich and the ensuing frenzy. An advertising and analytics firm, Apex jumped on the story, found where they could provide value to reporters to extend the story, and now has earned their own impressive ad equivalency by doing what they do best.

And David Ledbetter, a 17 year old in North Carolina, who took advantage of the lines to register people to vote, and found out that lots of these people were already registered.

And Luke Trayser, a self-proclaimed “freelance copywriting mercenary,” who demonstrated his writing chops on Medium with this story.

Each of these is a great example of how to take advantage of something unrelated to you or your brand for your own advantage.

7 Takeaways from the Great Chicken Debate of 2019

In the meantime, I’m going to have to wait until the sandwich is back on the menu to render my own vote. We’ll see how well Popeyes does in keeping me interested.