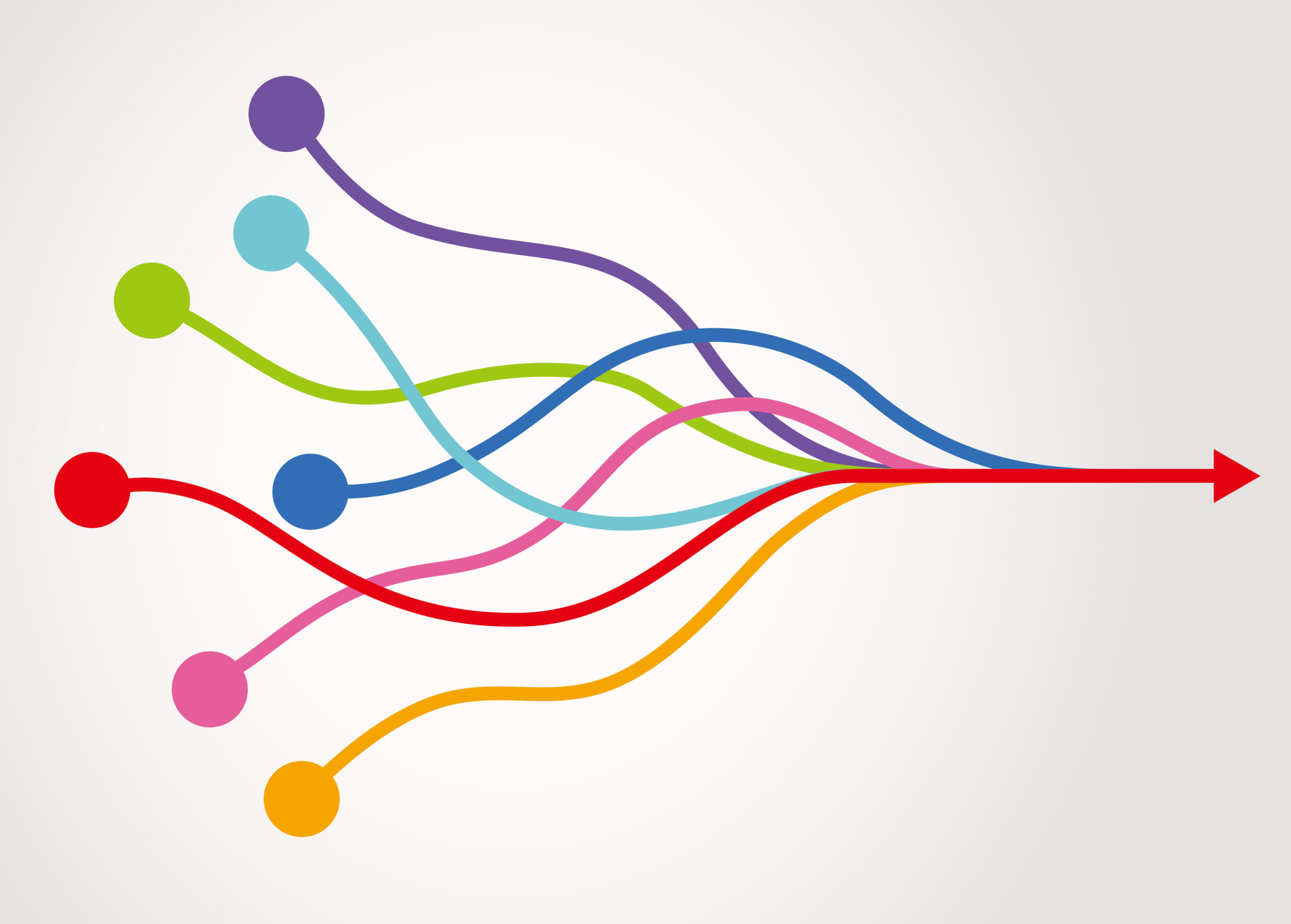 TL:DR /To concentrate on just one channel is a mistake.

One “advantage” of sheltering in place for the last six months is the countless hours of Tik Tok and YouTube videos the world has consumed, and then shared on Twitter, Instagram, and yes, even Facebook. Several overnight successes have popped off the small and large screens we’ve been glued to as our “out in the real world” experiences have been curtailed: I give you Michael and Ali Hoffman, whose Quarantine challenge dance to Jess Glynne’s 2015 hit “Hold My Hand” has been a personal joy since March. There are countless others – people who’ve shared their videos with friends that have gone “viral” far beyond their known universes.

No one demonstrates the work involved in building a focused, purposeful audience, and how audience engagement can then build social traction which then becomes a media phenomenon, which in turn drives views and the most important currency — subscribers — than 22-year-old Indiana twins Tim and Fred Williams – TwinsTheNewTrend.

On July 13, 2019, Tim started creating “Reaction Videos,” capturing his reactions to listening to different songs from a wide range of musicians, and sometimes, comedians. Tim’s twin Fred was at college and would appear in these videos from time to time when he was home from school. Within a month the channel had 1,000 subscribers. On November 6, 2019, the twins started a Patreon channel, slowly gaining patrons who suggested songs and musicians, which the twins would then react to on their YouTube channel. Fred, home from college for the last six months, appears in most of the videos. Today the twins have over 1,000 patrons.

Over the past year, Tim and Fred have posted 10-20 videos per week. Using good hashtags, cross-posting and creating with other YouTube friends,  and engaging with the viewers regularly on Patreon and YouTube, the twins have reached the coveted Silver Creator 100,000 subscriber threshold in early June 2020.

Saturday, August 8th I woke up and scrolled through Twitter as I do every morning to see Phil Collins, one of my favorite artists, trending. Fearing his death I clicked on the trend to find out that thankfully, Phil was not dead. Instead, Theo Priestly, one of Tim and Fred’s Scottish YouTube followers, had loved their July 27th reaction video to “In The Air Tonight” so much that he had jumped platforms to Tweet about it. And Priestly, using #philcollins and linking to the video got enough traction in the UK that The Independent wrote a story about it, which, of course, got amplified through its readership and Twitter: hence the Twitter trend on Phil Collins.

That trend kept going, driving millions of people to watch that reaction video, and then go deeper into the twins’ over-1,000 video catalog. And TwinsTheNewTrend subscriber numbers started to climb. This in turn kept the Twitter trend going, which in turn gained more media attention, with CNN, The New Yorker, The Chicago Sun Times, and many others posting stories about Tim and Fred’s reaction to Phil Collins and other artists.

“In the Air Tonight” started climbing the charts 39 years after Collins released it: by August 11th the song was #2 on iTunes behind the then just-released “WAP” by Cardi B-Megan Thee Stallion. That fact caught entertainment writers by surprise, which then sparked another set of stories about how the music industry has changed, including Sandra Garcia’s profile in The New York Times.  And the song was still in the iTunes top ten on September 1st. So while Phil Collins as a favorite artist might have given up my age bracket at the beginning of the summer, today maybe not so much.

And what about the YouTube Channel? In the month since Phil Collins was first trending because of Tim and Fred’s reaction to his music, TwinsTheNewTrend has gained almost 400,000 new subscribers (as of today the channel has 608,000 subscribers), almost 37 million views and over 141 million minutes watched.

The moral of the story?

Content creation is a grind. Regular, authentic, entertaining content creation that generates likes, shares and engagement is the key to growing an audience. That audience can vault you to “instant” stardom when they share. IF they share on Twitter, traditional media are more apt to become aware of the content creators, and if it’s interesting enough, will write a story, which will get more Twitter traction, which will get more views to YouTube (or any other channel the content is being curated), which will net more subscribers. And so on.

Nothing is an island. Content, Twitter, and the media are all an interconnected ecosystem of interest and awareness.  To concentrate on just one channel is a mistake. Also: music is timeless.