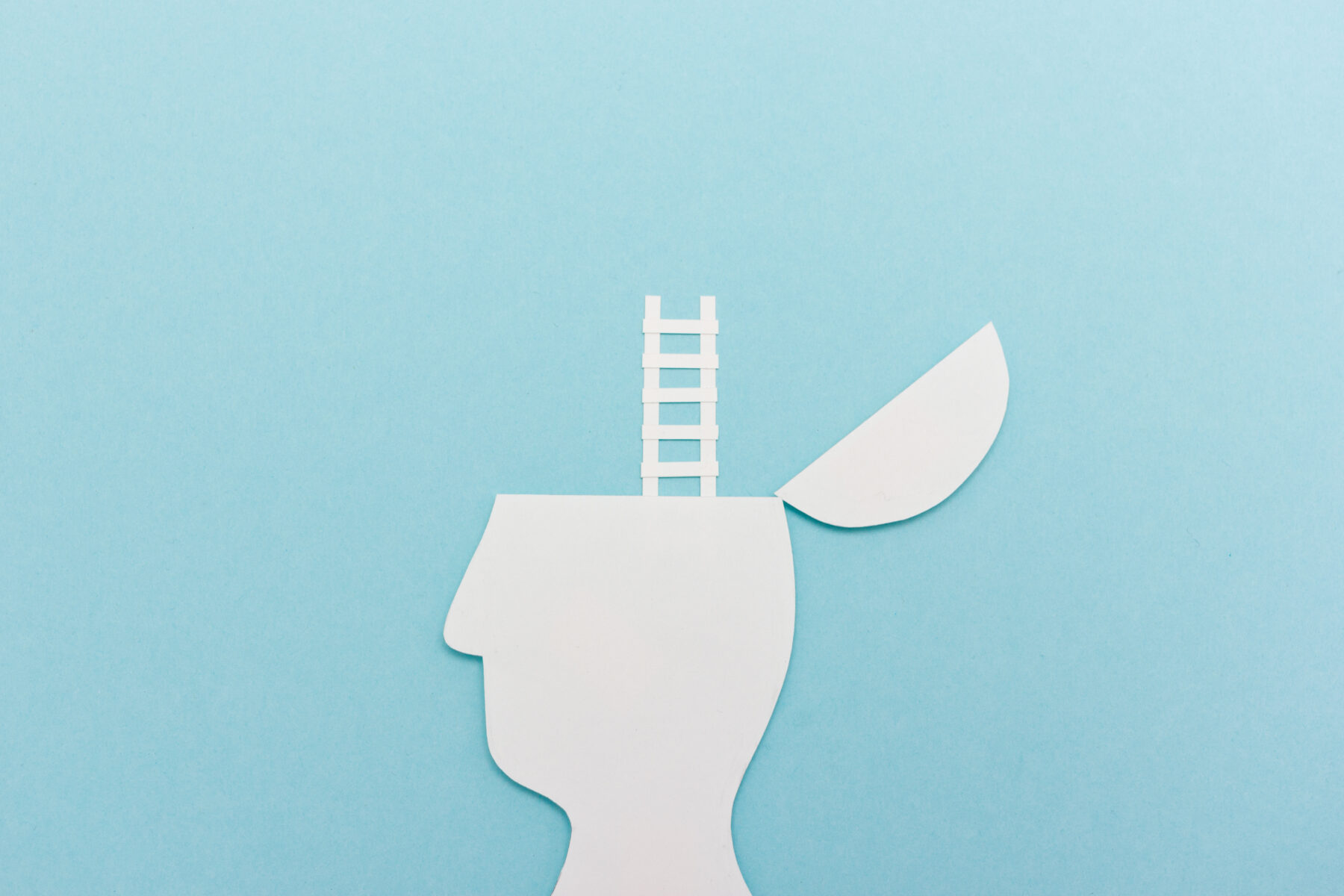 In 2018, a Knight Foundation and Gallup Poll reported that a majority of adults in the U.S. have lost trust in the news media due to perceived bias and inaccuracy in reporting.

This is a problem for PR professionals along with the clients we serve. We build reputations for our clients and we build them by working with the media who cover different subject matters (or “beats”) for their publications, tv and radio shows, and podcasts. So what are we supposed to do when our most effective tool is losing its edge?

First, we must listen to our audience. We’ve landed on their bad side, therefore our path to pardon must consider their concerns.

At 45%, the same poll recorded inaccuracy and bias as the top reason for distrust in the media. At a notable 10%, “media hype” was the next most listed reason.

Ironically, determining the accuracy of a news outlet is not always an objective activity. In some cases, whether a story seems bias depends on whether or not the audience themselves is biased. The tendency to recall and interpret information in a way that favors your own biases is a widely known, yet complex phenomenon called confirmation bias.

Combating confirmation bias is a feat unfit for any blog post, although the PR Council makes a strong push to do so. But before you pitch your next story, take inventory of your own biases. Doing so allows you to understand how your biases influence the way you select and frame stories. An inventory check is no solve-all, but it will help you create a balanced story that incorporates multiple audiences.

Especially relevant to PR, is “media hype” (Yes, we know PR people get dinged for “creating” news, even when there may be none). The Columbian Journalism Review further defined media hype to include phrases such as clickbait and sensationalism.

Bottom line, don’t force a story. If it’s not there, it’s not there. A clever headline won’t change the content, it will just put you deeper in the ditch of distrust. Clicks without substance are a burden to a public already drowning in stories. Dig deep and drain the pool of puff. The audiences you serve and reporters you work with will appreciate it.

In a time where traditional gatekeepers are hard to come by, vetting your work in the name of trust has vague incentives. Clicks create tangible numbers while trust creates an abstraction of feelings. But as publicists, we are in part responsible for what people read and the way they interpret it. We are frontline combatants in a case of crumbling confidence and we must fight — clients and citizens depend on us.