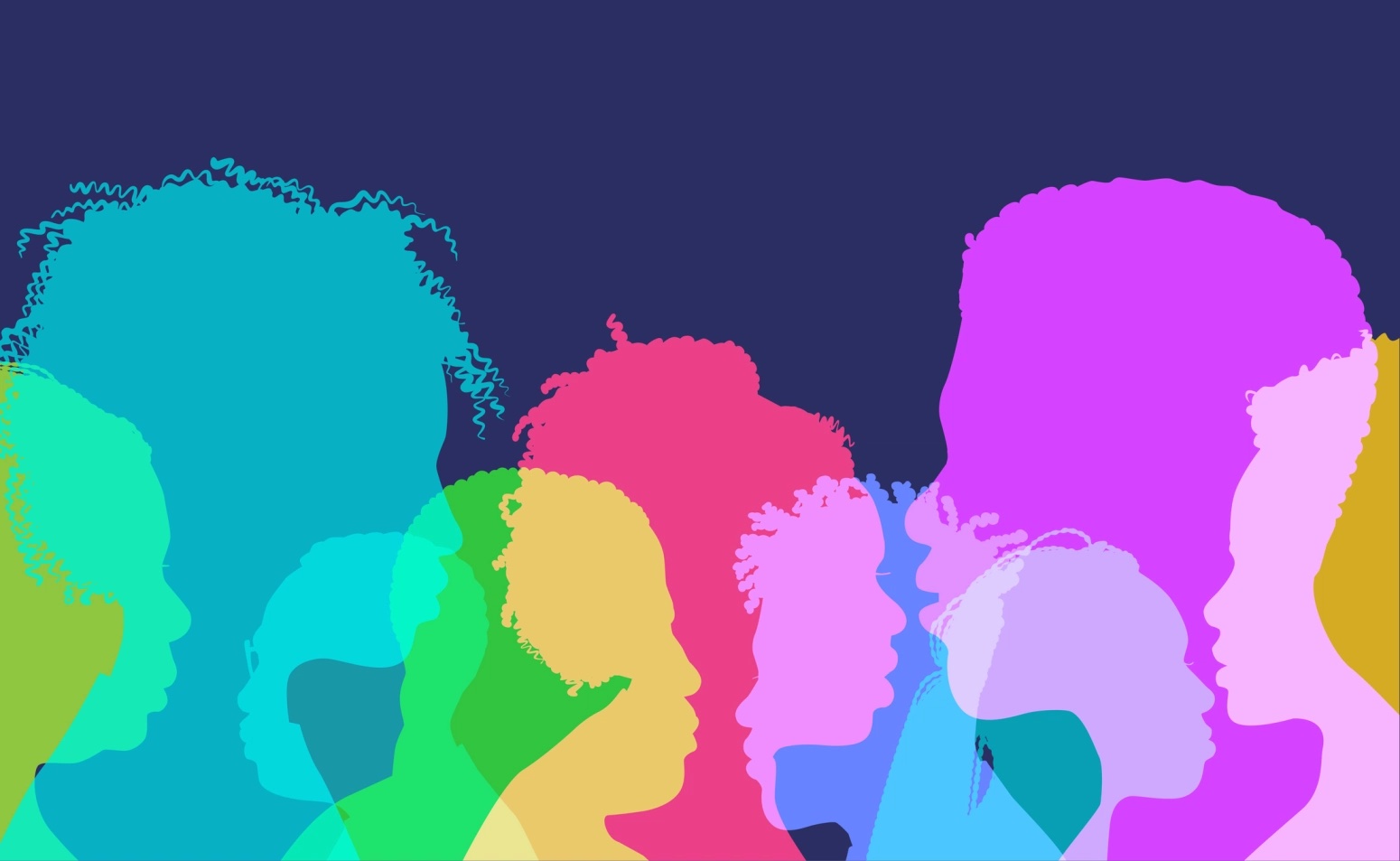 Twenty-twenty was the year that put a giant mirror in front of society and forced us to rethink our lives. While COVID-19 ransacked communities, another disease was brought to light: the idea that people of color do not have the same rights and privileges as their white colleagues. Moreover, Black, Indigenous and People of Color (BIPOC) are disproportionately disqualified from basic activities such as building wealth, advancing in their careers or even jogging in their neighborhoods. Within the PR industry, this idea translates to low diversity rates among agency staff and campaigns that appropriate the black experience with damaging effects.  With all the racial injustices that transpired in 2020, how far does the PR industry have to go with regards todiversity, inclusion and equity?

Pepsi. Co.’s highly controversial ‘Jump In Pepsi ® Moments’ commercial is a prime example of a marketing campaign that lacks diversity. The advertisement centers around model Kendall Jenner, who is inspired to join a protest and subsequently diffuses tensions by handing a police officer a soda. The commercial also offers a vague stance on national unity with images reminiscent of Black Lives Matter protests.  In addition to the commercial, Pepsi released a series of statements explaining the advertisements intentions.

“The creative showcases a moment of unity, and a point where multiple storylines converge in the final advert. It depicts various groups of people embracing a spontaneous moment, and showcasing Pepsi®’s brand rallying cry to ‘Live for Now,’ in an exploration of what that truly means to live life unbounded, unfiltered and uninhibited.”

Many regarded the advertisement as tone deaf and a misrepresentation of activists pushing for comprehensive police reform. As people on social media pointed out, the joint public relations and marketing strategy showed a clear lack of diversity among key decision makers. Pepsi ultimately pulled the ad and issued a formal apology acknowledging they “missed the mark.”

Another example comes as recent as May 2021, when Gap Inc. received backlash following a Juneteenth PR campaign gone wrong. The campaign used tactics such as requiring influencers to buy product for campaign content and offering reimbursement only after the content was submitted to the agency for approval. Additionally, influencers with upwards of 100,000 followers were offered a measly $425 for compensation.

While it is custom to send a generalized pitch to influencers for campaigns, working with black creators, especially around significant holidays like Juneteenth, requires a different strategy. BIPOC individuals are keenly aware of the exploitation of black bodies, ideology and culture. Campaigns become problematic when the cost of participating in a campaign outweighs the benefits. In the case of Gap, the compensation only covered the cost of labor and was not competitive with industry standards. Additionally, the campaign did nothing for the advancement of the black community as a whole – one of the pillars of Juneteenth.

So,  how diverse is the public relations field?

First and foremost, agencies and corporations need to look at their internal PR teams. It is estimated that the Public Relations industry is 87.9% Caucasian, 8.7% African-American, 2.6% Asian, and 5.7% Latinx, according to the Bureau of Labor Statistics. As seen with the Pepsi campaign, the advertisement’s misleading account of social activism and subsequent press releases glosses over the very real issues important to minority groups. As agencies begin implementing diversity initiatives, the industry will begin to see truly inclusive campaigns.

Since the killing of George Floyd and the protests thereafter, Instagram accounts such as holdthe_press and 600andrising are working to hold the PR industry accountable. They have published diversity statistics from agencies around the US. Additionally, they have shared stories from PR professionals highlighting the gaps in diversity and the treatment of BIPOC individuals. This increase in transparency gives the industry a benchmark and in turn holds agencies accountable for their diversity programs.

Secondly, as seen with the botched Gap Inc. campaign, black creators are still regarded as second tier influencers. While the agency responsible cited human error as the cause of low compensation rates, intentions behind campaigns highlighting black holidays are often capitalistic rather than uplifting. Representation matters, but that representation does not include capitalizing off of the black experience.

The bottom line, and probably the most important lesson going forward, is that agencies, and the corporations they work for, have a responsibility to black influencers and their followers. This responsibility includes, but is not limited to, equal pay among all influencer demographics, understanding the seriousness of black issues and a willingness to go beyond potential sales to give back to minority communities. It is clear that the marketing industry as a whole has work to do. As agencies navigate how to work with new demographics, it is important to note old tactics will need to be adjusted to accommodate the cultural perspectives of BIPOC communities.