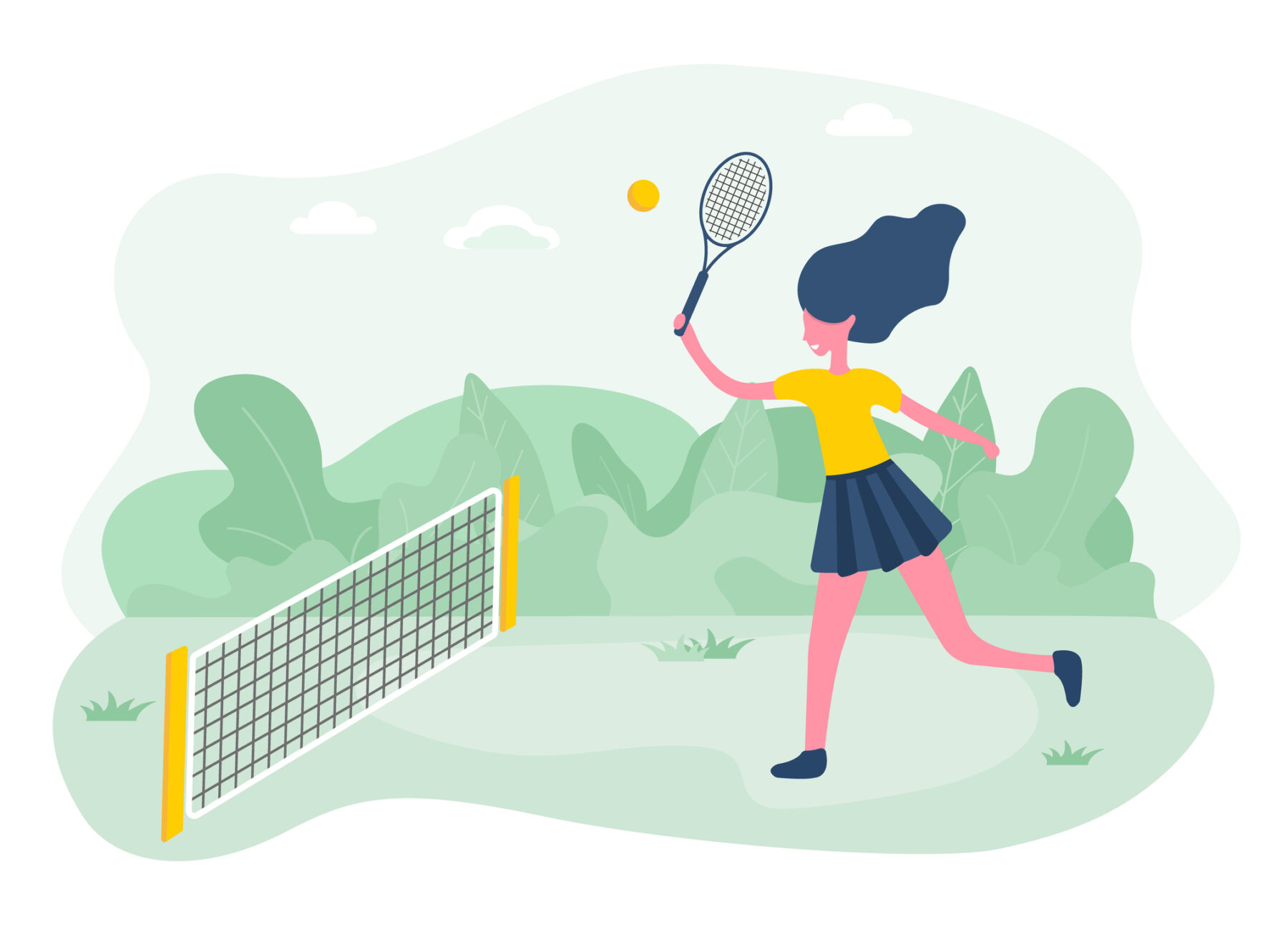 The tennis at The French Open is just getting into full swing, but the drama is already swirling off the courts. The world’s highest paid female athlete, Naomi Osaka announced that she would not be talking to journalists at the tournament due to mental health concerns. Following her announcement, the tournament organizers issued a statement in response threatening to fine and even default her from the competition. The conflict culminated in another announcement from Naomi that she would drop out of the tournament to preserve her mental wellbeing. This controversy at The French Open reignites an age-old question around the benefits and struggles of working with the media. We explore both sides in the context of tennis and consumer brands.

The Media are Friends

Leading up to and the two weeks during the tournament, the media coverage of The French Open is extensive. It ranges from television coverage to radio shows, online streaming, newspapers, magazine, websites, blogs and more. This buzz brings attention to the sport and helps build the tennis fan base. Ultimately, without the fans watching the sport, there would not be large tournaments and substantial monetary prizes for the elite athletes competing.

Outside of the sports world, for a brand, the media power is the same. TV news and stories in print can bring attention to a company. This attention can be converted into new customers, new brand fans and even new company investors.

Furthermore, when watching a match there are countless details beneath the surface beyond the strokes and the score. Media interviews allow athletes to tell their stories. This could be the story behind the match, the story of their passion for the sport, or even the story of their interests outside of sports. Naomi is a great example of leveraging the media at The US Open in 2020 to bring attention to recent incidences of police brutality.

For a brand, the media can be leveraged in the same way. There is more to a business than sales numbers and a stock price. By connecting with the right journalist, a brand can tell the company side of a story, sharing details about what goes on behind the scenes.

The Media are Foes

It can be argued that professional athletes are at competitions to play a sport and only to play that sport. The media is a distraction from the game at hand. Athletes should let the game and their actions on the court speak for themself. This mentality is the same as a brand saying we make this one product and we let that product speak for us. We don’t need to engage with the media.

There is an inherent risk in letting your product stand alone. One risk is that media many never discover the product, and the company will not benefit from the exposure that could come from news coverage. Additionally, if media do seek out your product, the company will have no control over the media experience and the messaging the media reference for the product. The media feedback could easily swing from positive to negative.

Another element to consider is that journalists are always looking for the best story, which can come at the expense of an athlete or a brand. Naomi mentioned concerns for her mental health and struggles with depressions as why she wanted to avoid conversations with the media. Outside of sports, Britney Spears’ struggles is another example of how the media can shine spotlights on difficult situations.

Talking to media can be a stressful experience, especially when you consider that your words will be shared broadly and interpreted by countless readers. For brands and athletes, the best approach is to come into a media conversation prepared. This preparation can include media training, messaging development and reviewing media questions in advance of the interview. These strategies can help reduce anxiety going into an interview and turn a foe into a friend.

For Naomi and the Women’s Tennis Association, hopefully there is a middle ground that doesn’t put athletes and media on opposite sides of the court. While guarding their own social emotional wellbeing, the opportunity to work with the media gives athletes a powerful platform. The same is true for brands. Working with the right PR team can provide the needed guardrails to leveraging media relationships for more company exposure.