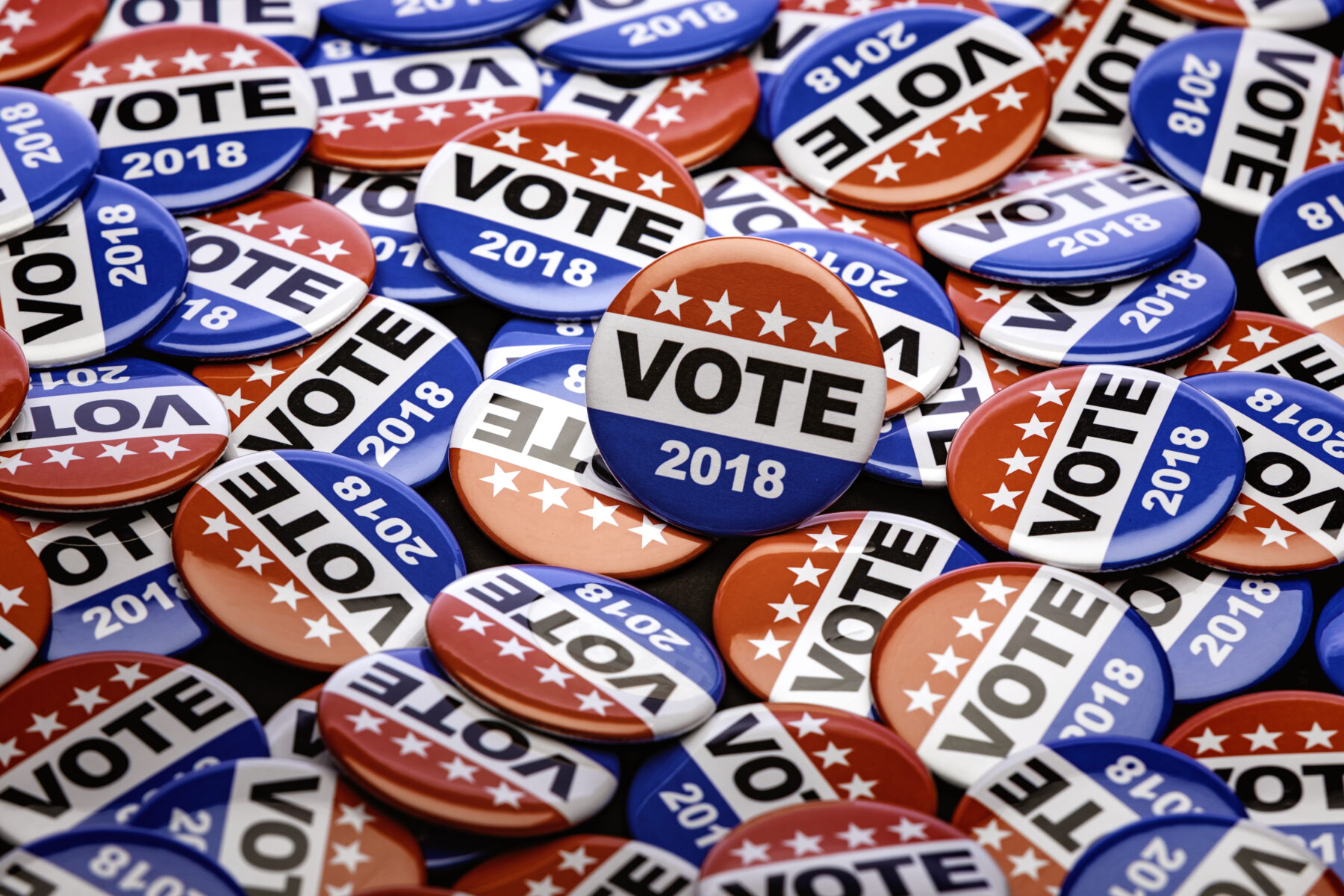 Influencer Marketing, as we’ve talked about for, is all the rage in the marketing mix. As we’ve described this freshly-coined “discipline” will definitely evolve but is not going anywhere but up in importance. For brands that means another arrow in the quiver to communicate with audiences new and old — communications is the art of influence – speaking (in all of its forms) to be understood by others.

We posted about this in “What do Friedrich Wilhelm Nietzsche and Kim Kardashian have in common?” three weeks ago, and got the highest number of negative comments we’ve ever received. Nietzsche and Kardashian in the same sentence offended many readers at least at first blush. (Some people backed off after reading the full post.)

In general, our detractors did not appreciate that we equated the German philosopher’s impact on the influence of Western Culture with Kim Kardashian’s ability to command up to $1M for a sponsored post.  One is by virtue of the profound thinking and inspiration that helped shape modern western civilization and the other to get people to flock to a website to purchase lipstick or perfume. Influence or advertising? The same mechanism applies to both.  (Other people had more nuanced points about Nietzsche’s sister’s influence on contorting her brother’s work to fit her ideology. We think that point proves our point.)

And this week we’ve seen the influence a well-loved celebrity known for the relationship and care she has with and for her fans can have — all without the promise of remuneration.

On October 8 Taylor Swift, (AKA T-Swift, Tay Tay, Swifty or T-Swizzle) posted her first political endorsement on her Instagram account . Her post is a masterclass in as nonpartisanship advocacy possible while still mentioning specific candidates — never identifying candidates’ political party affiliation, focusing instead on their beliefs. At the end of this long-for-Instagram post she entreats her followers to register to vote. “But first you need to register, which is quick and easy to do. October 9th is the LAST DAY to register to vote in the state of TN. Go to vote.org and you can find all the info. Happy Voting!”

At 10:20AM on October 9th – within 24 hours of TSwizzle’s post, Reuters reported that Vote.org had “250,000 new registrations since Swift posted” and provided the comparison to the entire previous two months of registrations on the non-partisan voter registration site, “57,000 new registrations in all of August and 190,000 last month [September].” And, importantly, more than 60 percent of the new registrations were “among voters between 18 and 29 years old” – smack dab center to Swift’s audience.

While it’s impossible to definitively track each registration to Swift, her influence is clear. And the activity on her Instagram post demonstrates that influence in social media is not just about followers: as of this 8:35 am Pacific time this morning, that post had been by 2,022,978 people, almost double the number of her 112M followers. (Here’s the lesson every brand can take and apply to their own campaigns.)

While she endorsed Tennessee Democrats in her post, she never identified them or their opponents by their party affiliation. And we don’t know if any of those quarter of a million people registered with any party affiliation.

What we do know is that 250,000 more people across the country are registered to vote through vote.org in a 48 hour period.

And that is using your influence for Democracy.