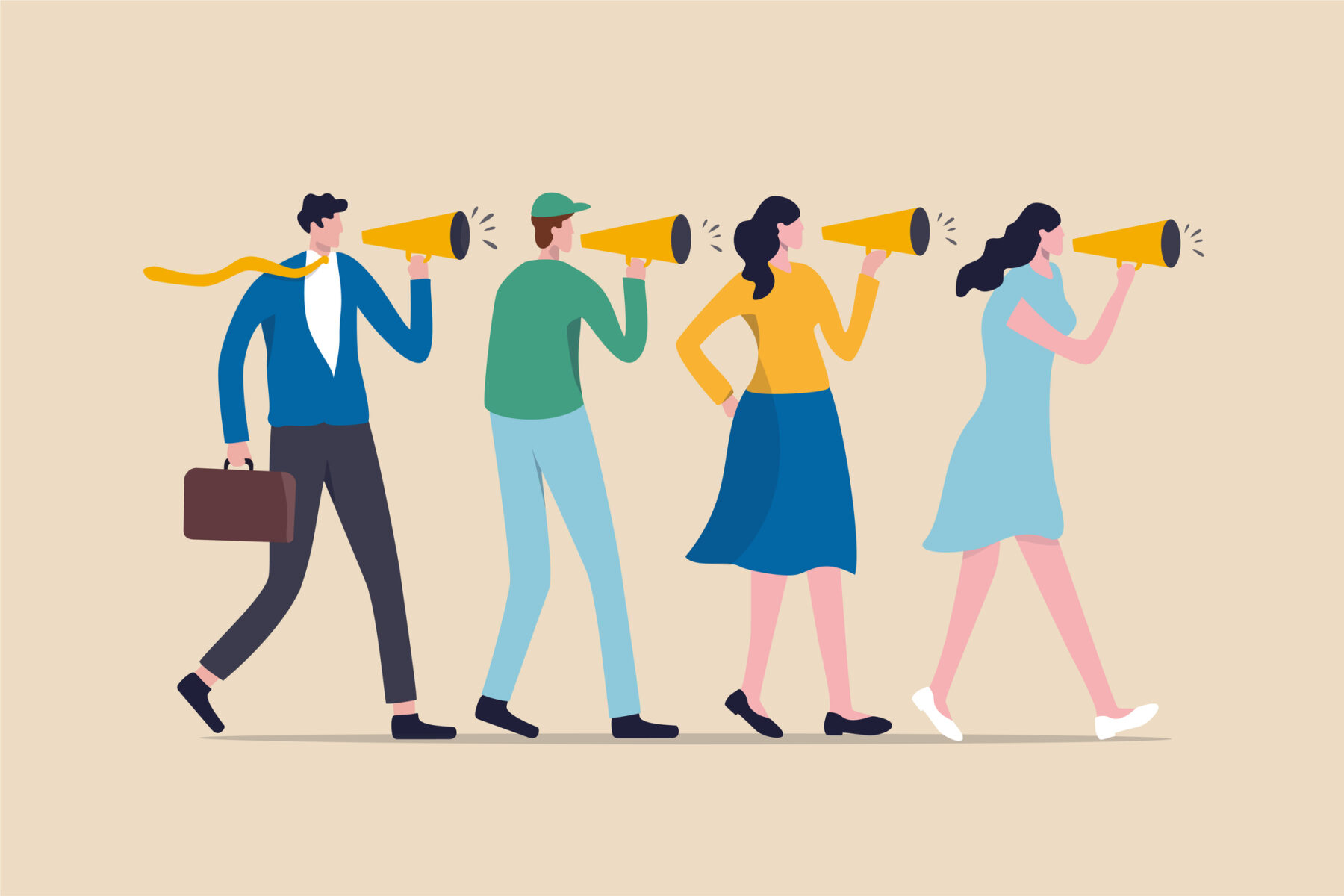 A few weeks ago, The New York Times announced it was retiring the term “op-ed,” which stands for opposite the editorial page. The reason? “In the digital world, in which millions of Times readers absorb the paper’s journalism online, there is no geographical “Op-Ed,” just as there is no geographical “Ed” for Op-Ed to be opposite to. It is a relic of an older age and an older print newspaper design,” writes Kathleen Kingsbury, Opinion editor of The New York Times. Editorials are still called editorials, but opinion pieces written by contributors  are now called Guest Essays.

The Times attributes the new name to an effort to be more inclusive as an institution. Kingsbury explains, “Terms like “Op-Ed” are, by their nature, clubby newspaper jargon; we are striving to be far more inclusive in explaining how and why we do our work. In an era of distrust in the media and confusion over what journalism is, I believe institutions — even ones with a lot of esteemed traditions — better serve their audiences with direct, clear language.” But she insists the outlet (can we call it a newspaper anymore?) will maintain its high standards for grammar, intelligent arguments, compelling rhetoric and transparency about the identity and motives of writers.

While the name may have changed, the opportunity remains. No matter what they are called, opinion pieces are too often undervalued and underused by people and companies that think their opinion doesn’t matter. That’s not at all true. We are hopeful that this new framework encourages people to raise their voices and contribute to the conversations that shape public opinion. And don’t underestimate the power of local – sometimes the the bigger impact and influence comes from a placement in a smaller, regional outlet.