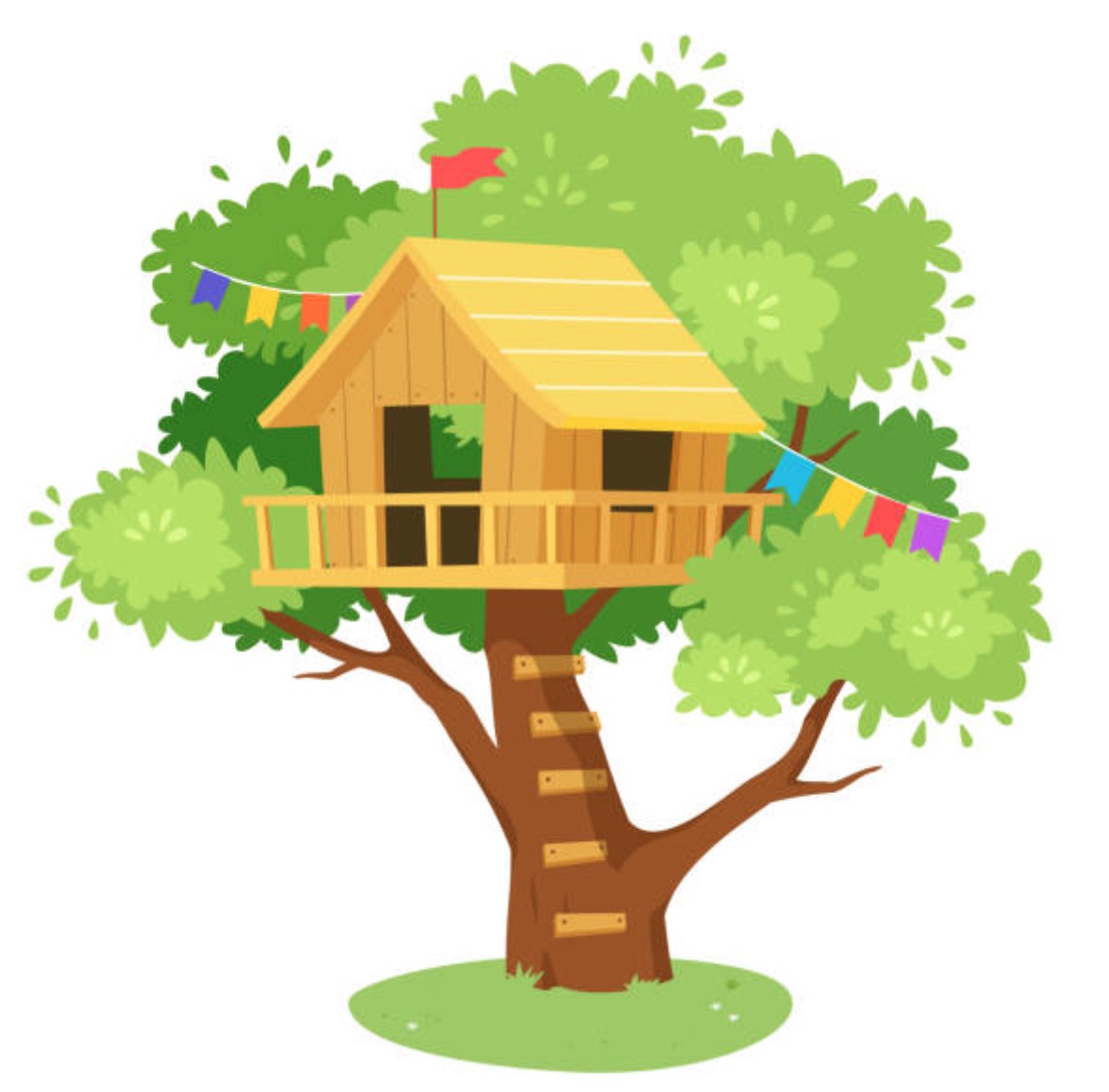 Count the Double Forte staff among the 6 million users on Clubhouse. Clubhouse is the new invitation-only, audio-only, social networking app where members having real-time conversations.

Users follow other users, plus topics of interest and can start or join chat rooms and themed clubs. And if you want to say something, you can raise your hand, and the room owner can give you speaking privileges. After a conversation ends, it’s gone forever, contributing to honest, engaging connections. What happens in Clubhouse, stays in Clubhouse.

The Conversation attributes the apps appeal to, “At its best, it’s like eavesdropping on a fascinating conversation – with the ability to join in if you have something to add.”

Some facts about the app: Clubhouse launched in April 2020 and grew from 600,000 users in December to its current 6 million. More than 180 organizations and venture capitalists have invested in the app to date. It is currently ranked #5 in the App Store under the “Social Networking” category. It is the #1 most-downloaded app in Germany, Japan, Slovakia, and Turkey. It grew quickly in China, until it was recently censored.

Here’s what we like about the app. First, it’s like, “Networking on steroids.” It’s easy to find  and make connections based on shared interests. It’s a great way to connect with customers, get product feedback, run impromptu focus groups, and generate marketing awareness. And second, it’s fun!

Need an invite? Hit us up!