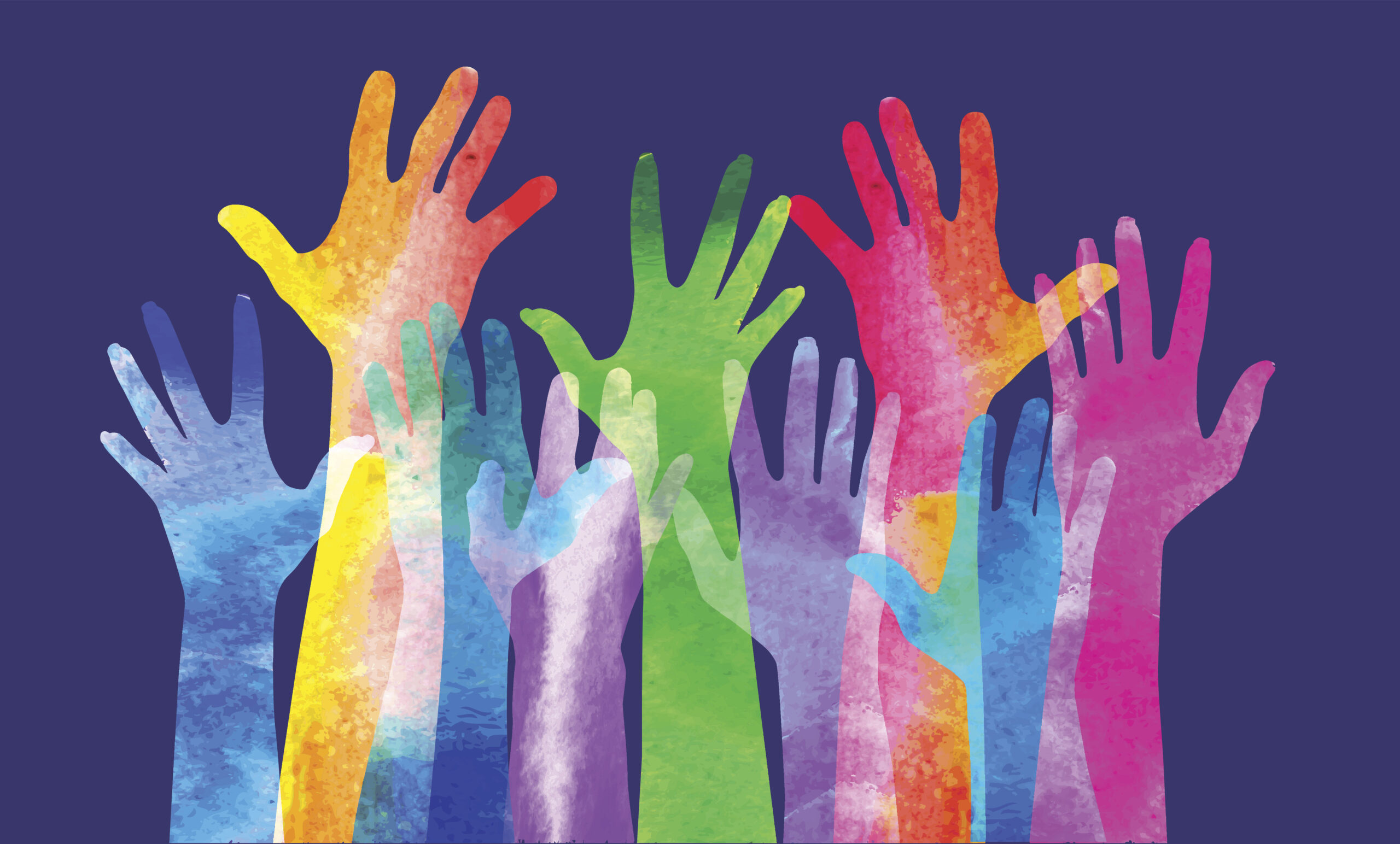 Last Wednesday, I emailed our mailing list on our regular monthly schedule. I talked about  the hope we see with the coming of Spring, more vaccinations, and stimulus funds helping people in need. This was in stark contrast to the horrific shootings in the Atlanta area that took eight people’s lives at three different spas: six of those lives were Asian Americans or Asian immigrants. When I first heard about the shootings, I did not realize they were a targeted attack on Asian people. My email was ill-timed and tone deaf. I should have pushed pause and gone beyond the headlines to understand what happened. I apologize.

These murders and the rise in anti-Asian hate crimes across the country have occurred in the wake of an explosion of reports of assaults against Asian Americans and Pacific Islanders and immigrants in the last year. The same day as the killings, Stop AAPI Hate issued its report on the 3,795 reported incidents it received in the previous 12 months. This more than 150% increase in reports vs. the previous 12 months represents just the tip of the iceberg of hate incidents that actually occur across our country against Asian Americans, Pacific Islanders and Asian immigrants. Women report more than twice the number of assaults than men. And 35.4% of the reported incidents happened in the workplace; the next highest location for assaults was public streets or sidewalks at 25.3% of all reported incidents.

Of course, anti-Asian sentiment and violence is not new in our country; indeed, we have an almost 400-year history of prejudice against Asian Americans and immigrants from the incredibly diverse Asian continent. At Double Forte our AAPI employees were hard hit by the March 16th killings. One colleague wrote to me, “I would love the opportunity to write a response on behalf of the agency, but right now, I don’t have the words. I’ve been living it my entire life.”

So first, to our Asian colleagues, partners, clients, suppliers, and the Asian media and influencers we work with every day, we see you. We appreciate you. We wish we could protect you from the pain and fear we understand you feel and experience every day.

Second, we commit to doing better, to learning and seeing more, to making space for you to share your feelings, listening first and then asking how we can improve and be your allies. As we seek to create a diverse community that builds equity and opportunity for all, we double our pledge to ensure racial equity for all. When we come back together, we pledge to find ways with you to make coming to work safer for you.

Third, in the meantime, we have supported several organizations working to fight against the systemic racism and violence Asian peoples face in our communities.

Double Forte’s first Core Value is “We Are A Team,” by which we mean, among other things, “we are accountable” and “we create a safe space for teammates to share their experiences/problems.” Our first Aspirational Value is “Be A Force For Good,” which includes, “we use our talents to help the communities we work and live in thrive.” I hope these are the first steps in living our values fully on this topic.

There is much to learn and much to do. We’ve listed just a few resources here that help understand the history of and support the AAPI community in the United States:

Young, Proud, and Sung-Jee (A Children’s Book on Anti-AAPI Racism) via Issu

We must move forward and work to eradicate hate and violence against all people.

Today is two days after the mass shooting in Boulder, Colorado which left at least 10 people dead. The details are emerging about that incident, and I’m unhappily confident that there will be ways we can act in solidarity with that community as well.