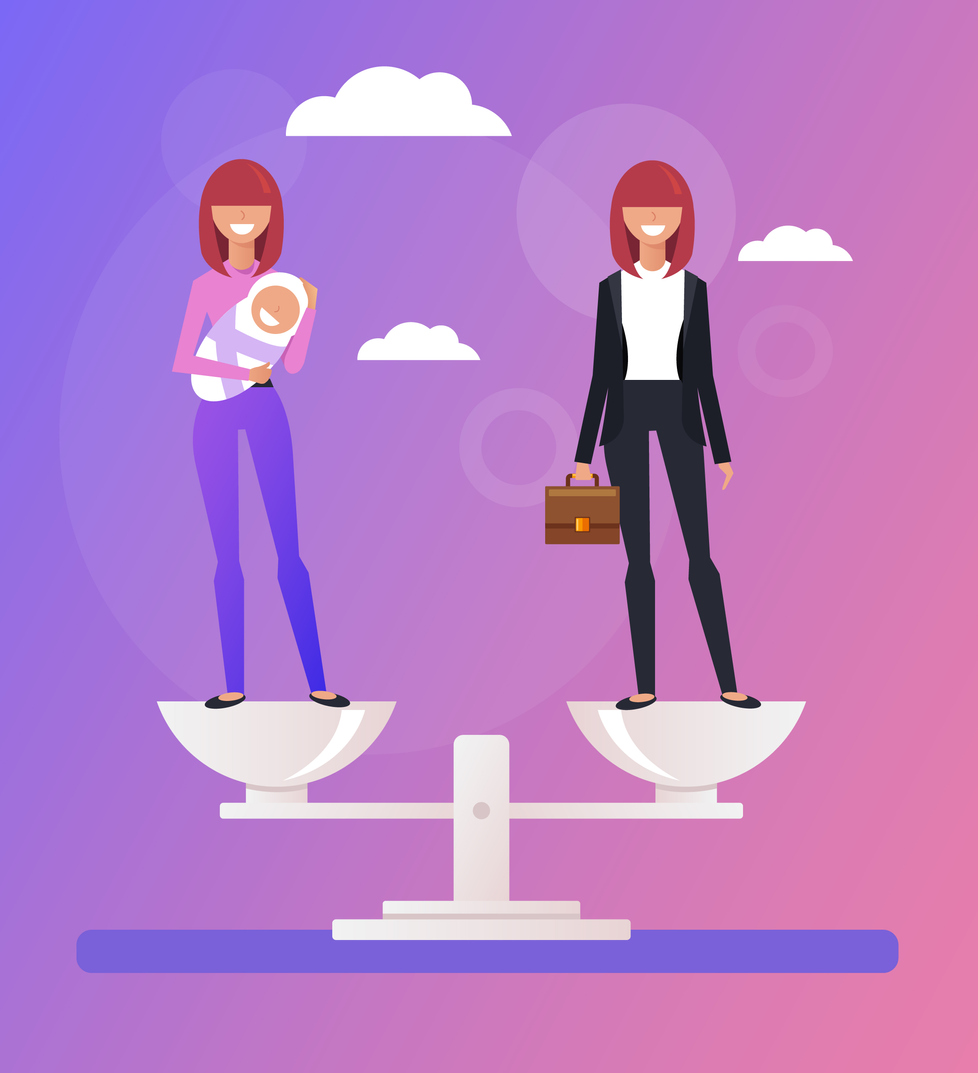 Double Forte is a women-owned business. With 90 percent of the staff made up of women, we are big believers in women taking their “seat at the table” and believe strongly in improvement through inclusion. As such, we are painfully aware that most of the people getting quoted in the press are men, and that there is a systemic issue at play that goes beyond women in media.

This fall and in the midst of the pandemic, Double Forte launched its Close the Say Gap webinar series. This is an educational program that addresses the “Say Gap,” the lack of women quoted in the media. The webinar teaches women how they can prepare themselves for media opportunities by leveraging their expertise and becoming viable media resources. So far, the responses have been positive.  However, while this service is indeed necessary, the societal issues in the background, unless addressed, will continue to mute women.

According to the Women’s Media Center, 2019 had “…a record low number of responses to its annual diversity survey — 17.3 percent of newsrooms responded — the American Society of News Editors’ latest tally found that women comprised 41.7 percent and people of color 22.6 percent of the overall workforce in those responding newsrooms.” This is an interesting fact about the representation of women in media from an employment standpoint. Similarly, the same report also found, “Corporations with women and minorities in leadership were more profitable, according to global management consultants McKinsey & Co., which concluded that the top 25 percent of companies with a gender-diverse executive team were 21 percent more likely to experience above-average profitability than companies in the bottom 25 percent.”

Let that sink in. Companies with women (and minorities) are more profitable, but media and newsrooms (as do many other companies/industries) continue to miss the mark when it comes to hiring them, as do thousands of companies across America. We are literally hurting ourselves as a nation and society when we do not seat women at the table, and yet, we continue to do it.

From personal experience, I understand why this happens. Not too long ago, I ran my own public relations business. In many ways, it was the time of my life. I loved being in control of my own destiny, choosing my own clients, making my own schedule, and of course, making my own money. Then I got pregnant.

As a career-oriented person, I resisted the idea of having children until the age of 33 for fear of what I knew and saw my own family experience: two full-time working parents with (four!) kids, lack of nearby family support, and very little money for childcare and sitters ultimately does not pave a path for lifelong, rewarding careers. This is because too many women must choose family over career, promotions and success, to care for children (and let’s not forget ailing parents,) while also doing a majority of the household chores.

So when I had my own child (whom I love dearly,) I went from living very comfortably, and having more than enough incoming business (often having to turn clients down), to all of a sudden— waiting for the phone to ring. How could this be? People who have not experienced this ask me all the time, “Do you really think it was because you were pregnant?” Does a bear crap in the woods? The stigma of motherhood had set in and it would be a while until my phone started ringing again. Too many women know this scenario.

The SAY Gap and the Care Trap

While we have advanced in many ways, the concept of women working and contributing to the workforce is still a very recent idea that remains an issue about whether they should be there at all. To make matters more complicated, conditions for women in the workforce were already not great before the pandemic, but now the workforce has thrown us another curveball: record job loss. According to The Harvard Business Review in its piece titled “Don’t Let the Pandemic Set Back Gender Equality,” “Progress towards greater gender equality has been hesitant and halting over the past five years and the Covid-19 pandemic now risks sending it into reverse. Our analysis shows that women’s jobs are 1.8 times more vulnerable to this crisis than men’s jobs: Women make up 39% of global employment but account for 54% of overall job losses as of May 2020. At the same time, the burden of unpaid care, which has risen in the pandemic, falls disproportionately on women.”

The reality is that we will never fully be seated at the table, much less quoted in the media (our voices are even being overlooked in COVID conversations,) until we are fully supported— inside and outside of the house.

All Aboard for Universal Childcare & Paid Family Leave

Elizabeth Warren famously proposed her plan for Universal Childcare and said, “In the wealthiest country on the planet, access to affordable and high-quality child care and early education should be a right, not a privilege reserved for the rich.” I could not agree more. This idea should also apply to other family situations that require paid leave.

If we actually want women to take a seat at the table, Universal Childcare and Paid Family Leave are the main issues that need to be solved first*. We are living in a time where more women than men make their way to college, but then drop out of the workforce in staggering numbers after becoming mothers and during parts of their careers when they need to care for family. It is any wonder why they aren’t also quoted in media and seen as real experts outside of the home?

Until we implement Universal Childcare and Paid Family Leave as a nation, we at Double Forte will continue to aid women so that they can be seen, take a seat at the table, and get ahead. The Say Gap is only one of many, for working women, that must be closed.