FLAVOR
OF THE YEAR

Elevate Torani into a much stronger flavor leadership position in the industry and make bigger strides in telling the story of Torani through its people and people-focused processes. Elevating a brand as an expert in their industry is a long-term play. We know that year one was all about setting the stage, introducing the concept of flavor innovation and engaging with media and consumers about Torani’s gold standard and the people that bring it to life. 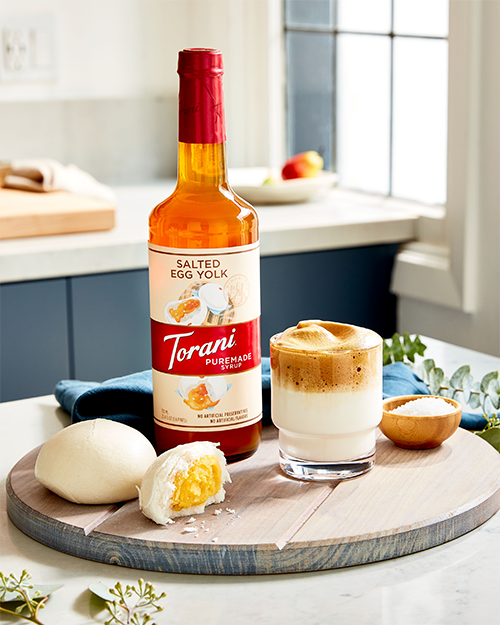 Developed a fully-integrated earned, owned and paid campaign designed to create momentum among media, influencers, consumers and Torani’s partners. Double Forte, Torani and their partners worked collaboratively to roll-out the inaugural “Flavor of the Year” campaign cohesively across multiple channels.The program is designed to showcase Torani’s unique process for creating a flavor, as well as the people involved in orchestrating the process.

Generated preliminary buzz for the Flavor of the Year announcement, positioning Torani as a leader in flavor innovation to a variety of external stakeholders. Double Forte developed and delivered an initial teaser pitch to 100+ top-tier media contacts, offering a four-part mailer containing thought-provoking clues about the Flavor of the Year and inviting media to guess the flavor.

Extended a cohesive message across all brand platforms and channels, as well as through media outreach and our influencer campaign. This created a groundswell of interest and increased traffic to Torani.com for product pre-orders, as well as increase in engagement on Torani’s social media channels. 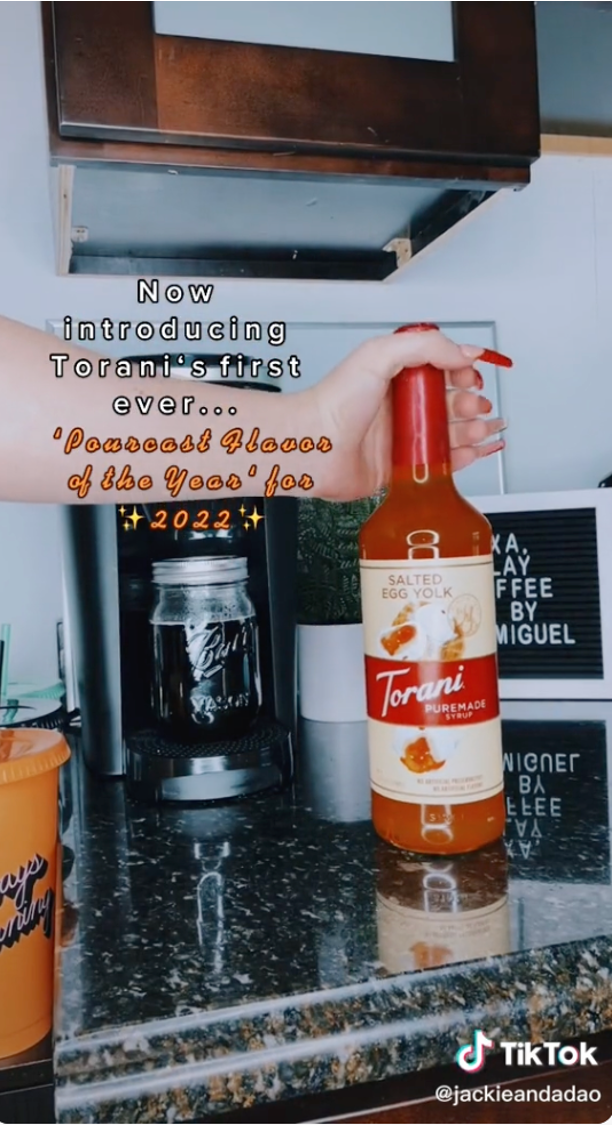 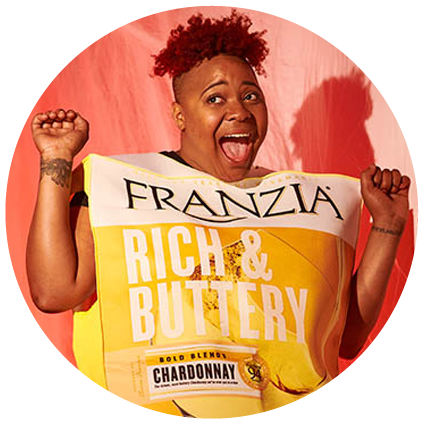 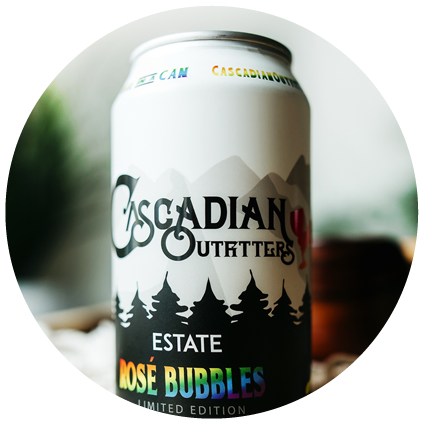 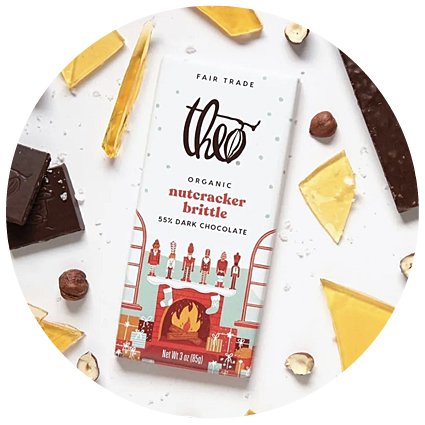 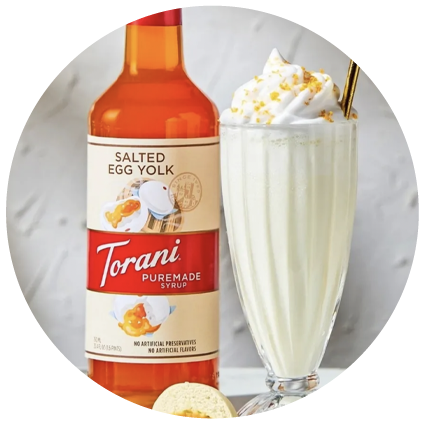 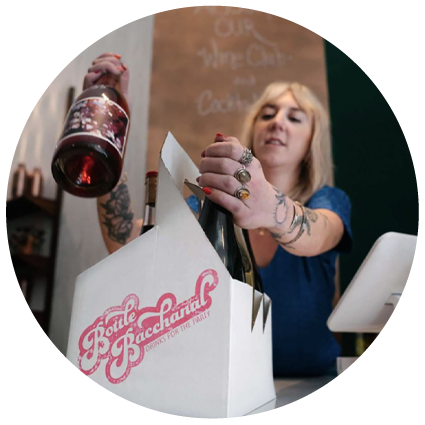 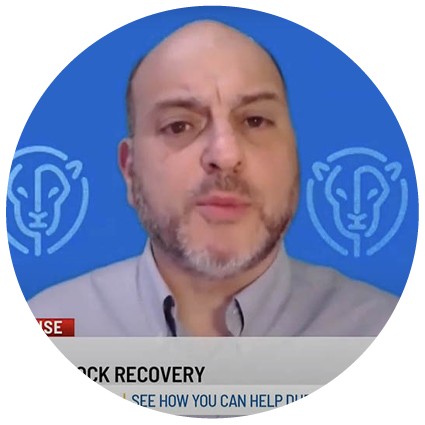 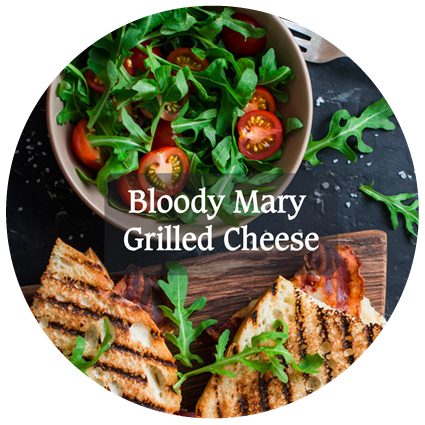 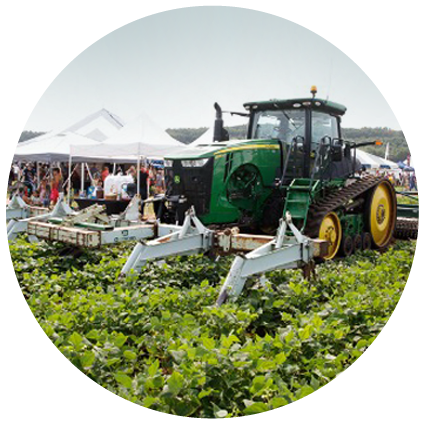 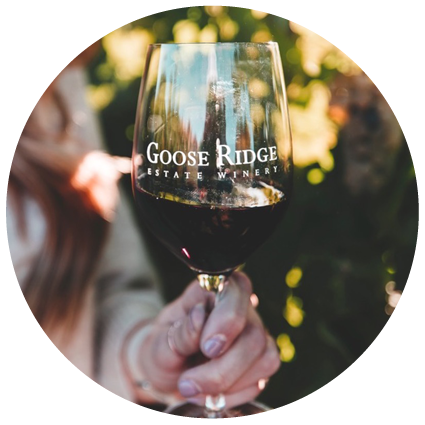 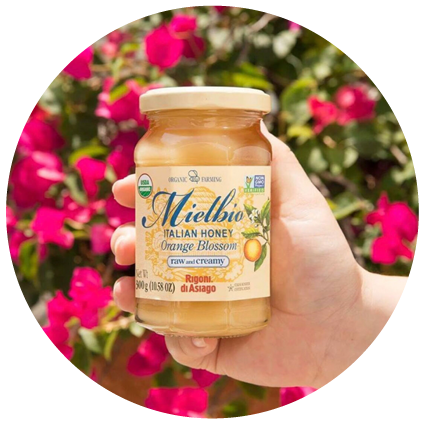 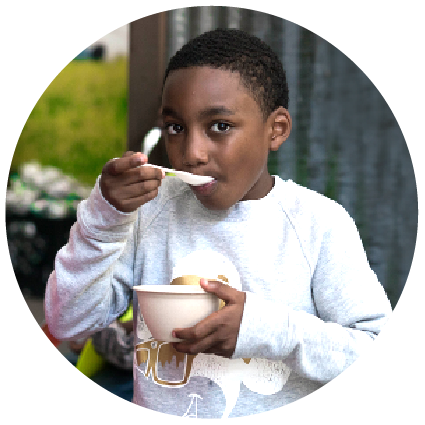 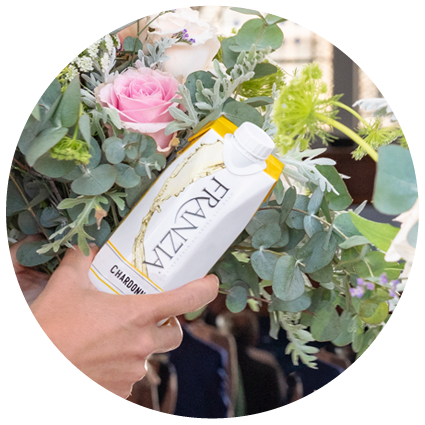 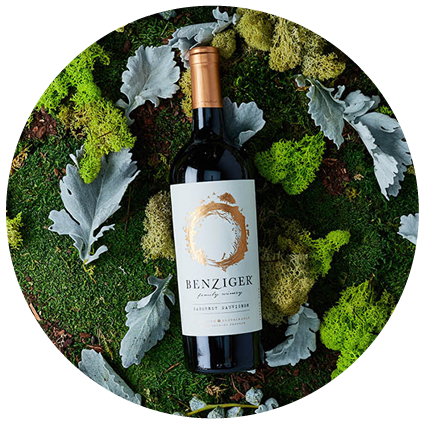 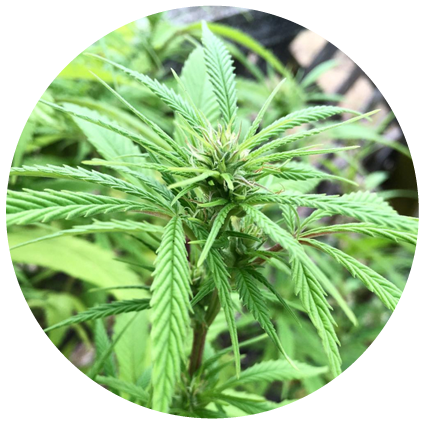 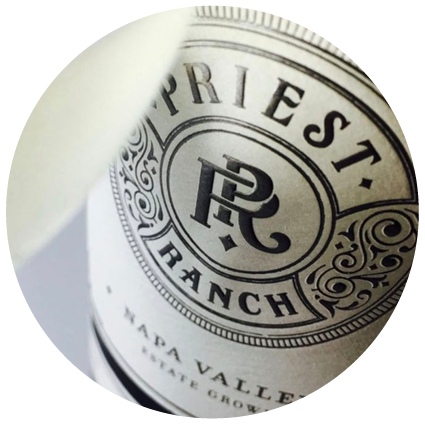 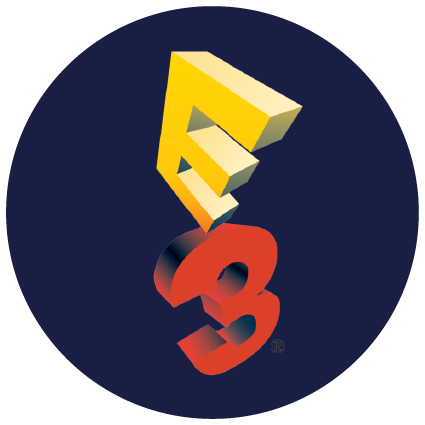