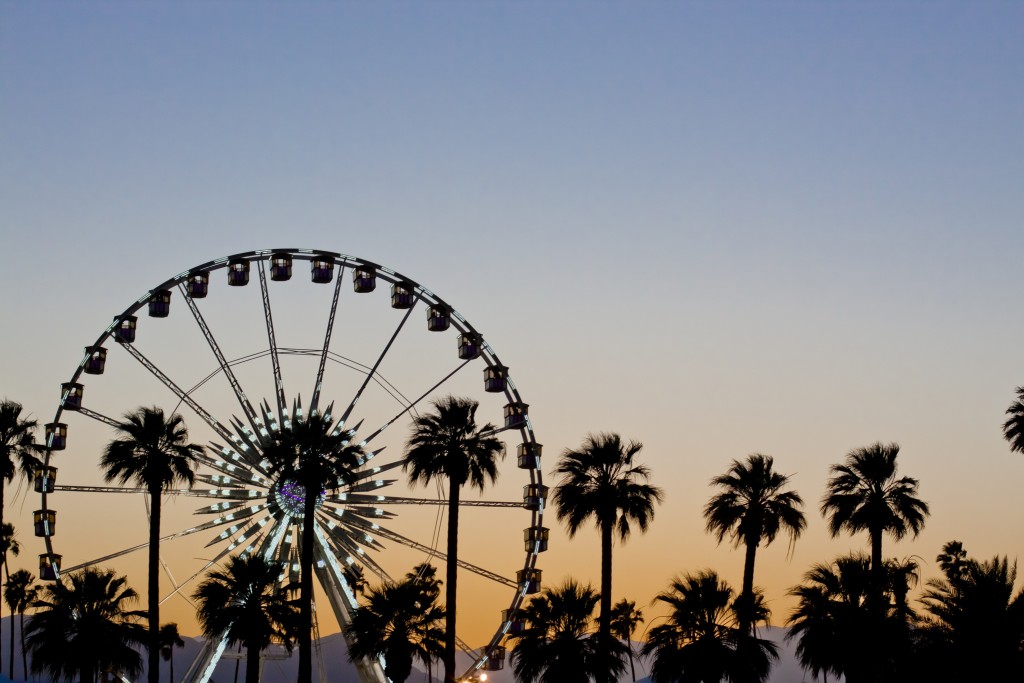 Each year, as the current calendar comes closer and closer to being outdated and the first week of January draws near, the Facebook, Twitter and LinkedIn posts from PR people across the globe pick up with a voracity that rivals the social posting frenzy around the reveal of the Coachella lineup “Who’s heading to CES this year? Let’s meet up!” …or some variation of that.

CES is undeniably what sets the stage for what consumer electronic trends will be monitored closely and written about heavily in the months to come – hence its apt name – (and in case you haven’t already heard, 2017 will be all about Alexa, smart-everything, and a skosh of VR/AR) but it’s also the first big networking event of the year for anyone whose business objectives have anything to do with consumer electronics.

For PR people, CES typically entails attending on behalf of a client or the company they represent which, for better or worse, severely limits the amount of flexibility they have as far as scanning the entire show is concerned. The bulk of each day is spent primarily manning the booth, supporting pre-scheduled media interviews, or scanning the floor for journalists you want to ensure your client gets in front of.

This year, members of the Double Forte team decided to go the nontraditional route and attend CES as actual attendees, which allowed us the opportunity to walk from booth to booth, hall to hall, and really immerse ourselves in the larger dialogues happening throughout the show. We of course found this to be a great exercise in networking from a business development perspective, but also anticipate we’ll see a positive impact on our recruitment efforts as a result.

We’re constantly encouraging our clients to think differently, so why wouldn’t we do the same? As the field of PR continues to expand and evolve – and as the world changes before our eyes – let’s not be afraid to explore uncharted territory. The experiences are what allow us to truthfully call ourselves experts and make us an invaluable asset to the companies we represent.

What will you do differently in 2017?