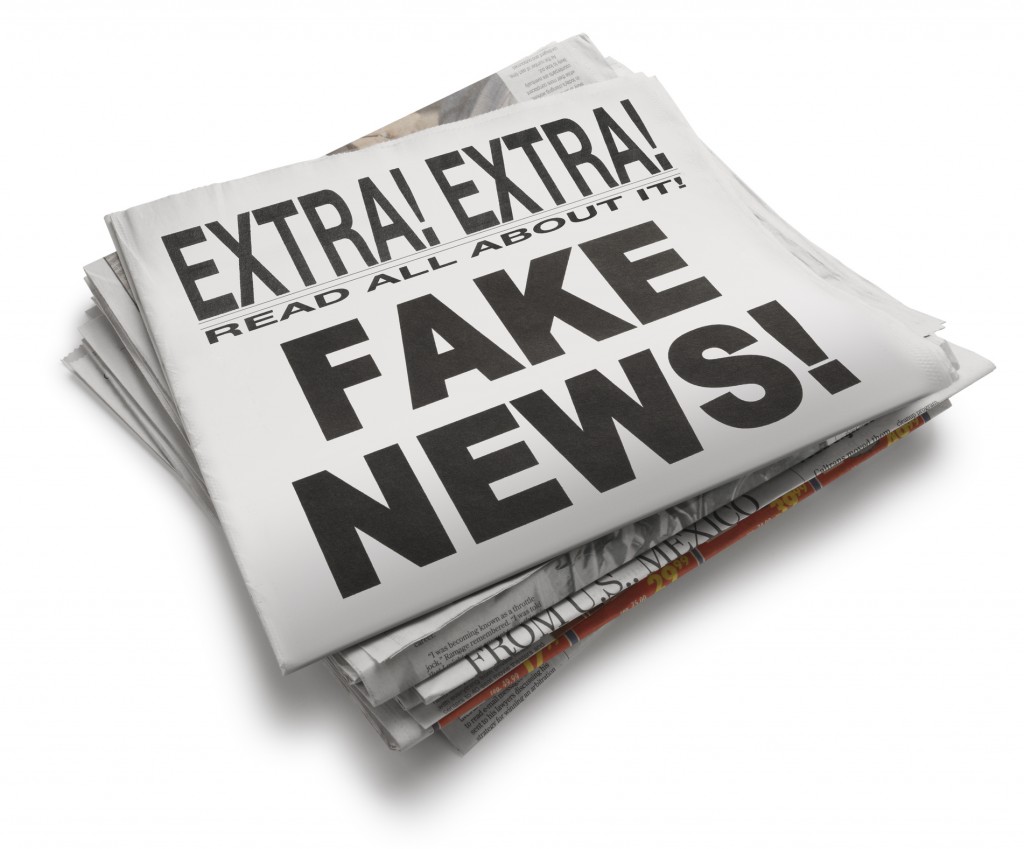 We’ve been talking about the power of content marketing for a while now at Double Forte but recent events have us doubling down on just how important it is to have a smart content strategy – and to act on it.

First, there’s the brouhaha over fake news. Regardless of whose accusations of #fakenews you believe, the proliferation of fake stories and fake news sites during the recent presidential election were at an all time high. Information shared via social media – both the accurate news reports and the grossly fabricated stories – impacted people’s perceptions and their actions.

We know that we live in a world where social media has made sharing information easier than ever before. Virality is attainable. We also know that social sharers are not terribly discerning. A study out of Columbia University and the French National Institute, revealed 59 percent of links shared on social media have never been clicked. That’s right: headlines and images, not substance, drive shares. This fake news epidemic, as many have called it, highlights for marketers, albeit not in a necessarily good way, the power of creating and sharing content. It’s undeniable really.

Then, there was the massive Oscar gaffe Sunday night. How many times have you watched the video clips of the Best Picture announcement? Our productivity took a hit in the office Monday morning. Talk about authenticity! Actions and reactions were caught raw on camera as millions of people watched and re-watched and watched again.

That Oscar moment reminds us how important it is to pay attention to detail (obviously), but also that we must remember people are paying attention to what we do. For most Academy Award viewers, the key take away from Sunday night’s mishap was the character shown by the players involved.

And that’s the lesson for content marketers: Yes it is easier than ever to influence audiences. And yes you should use content to spread your messages. That said, make sure your messages are true, authentic and positive. Those are the attributes that win the hearts and minds of your audience. Or as we like to say at Double Forte, use your power for good.

And, to help you discern the real from the fake, click here for a tutorial on how to spot fake news.